If Crematia Mortem had to choose one horror movie to describe her, it would be “The Thing that Wouldn’t Die.” Although the creepy, campy TV horror host hasn’t been seen on the air since the early 90s, Crematia still has a rabid following.

Crematia Mortem was your TV monster movie host if you grew up in the Midwest during the 80s. Every Saturday night for nine years, Crematia popped out of a coffin on Kansas City’s KSHB-TV to wise-crack during the breaks of the “Creature Feature.” Viewers were treated to classic B-grade horror movie treasures including “The Scars of Dracula,” The Creature with the Atom Brain,” “The Curse of the Fly,” and every film featuring Gamera, Godzilla and Mothra.

The creation of TV and Radio personality Roberta Solomon, Crematia is featured in Robert Cotter’s new book “Vampira and Her Daughters/Women Horror Movie Hosts.” She appears in “American Scary, “ a documentary on the TV horror host phenom, and has a chapter devoted to her in Elena M. Watson’s book “Television Horror Movie Hosts.” 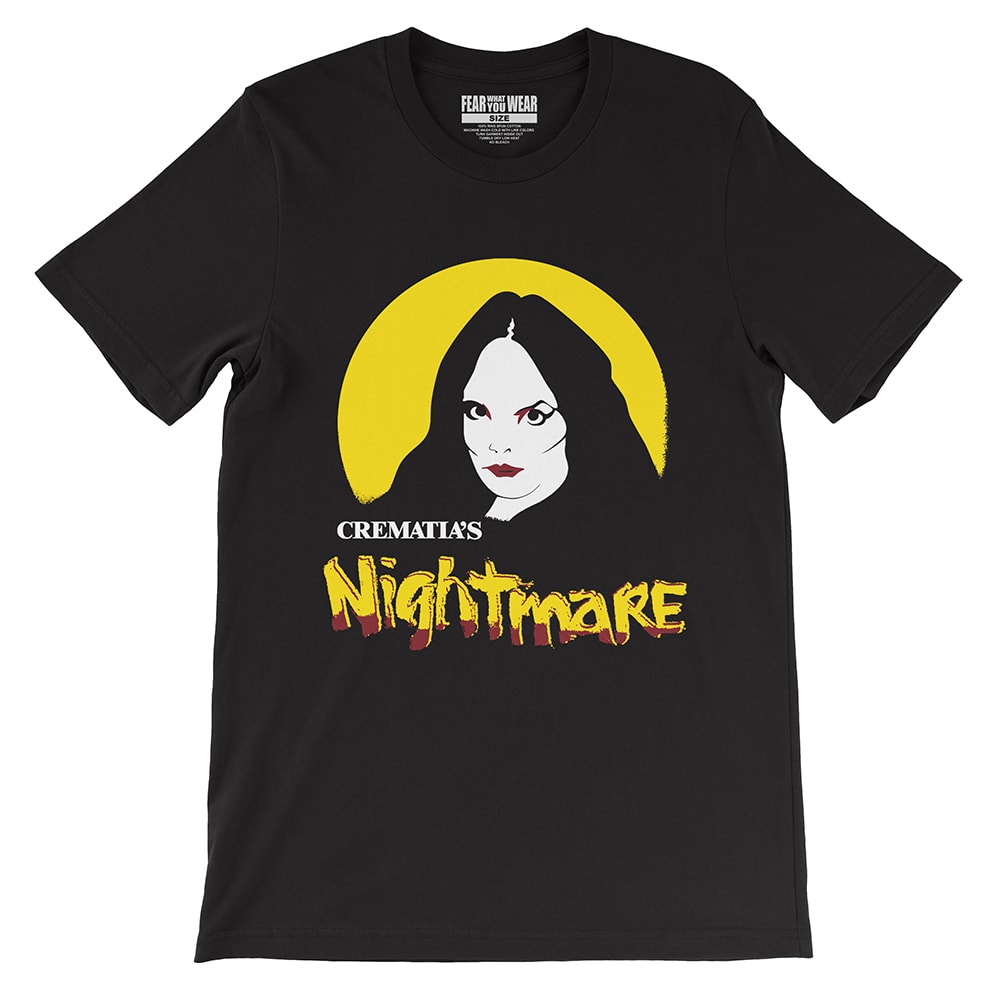 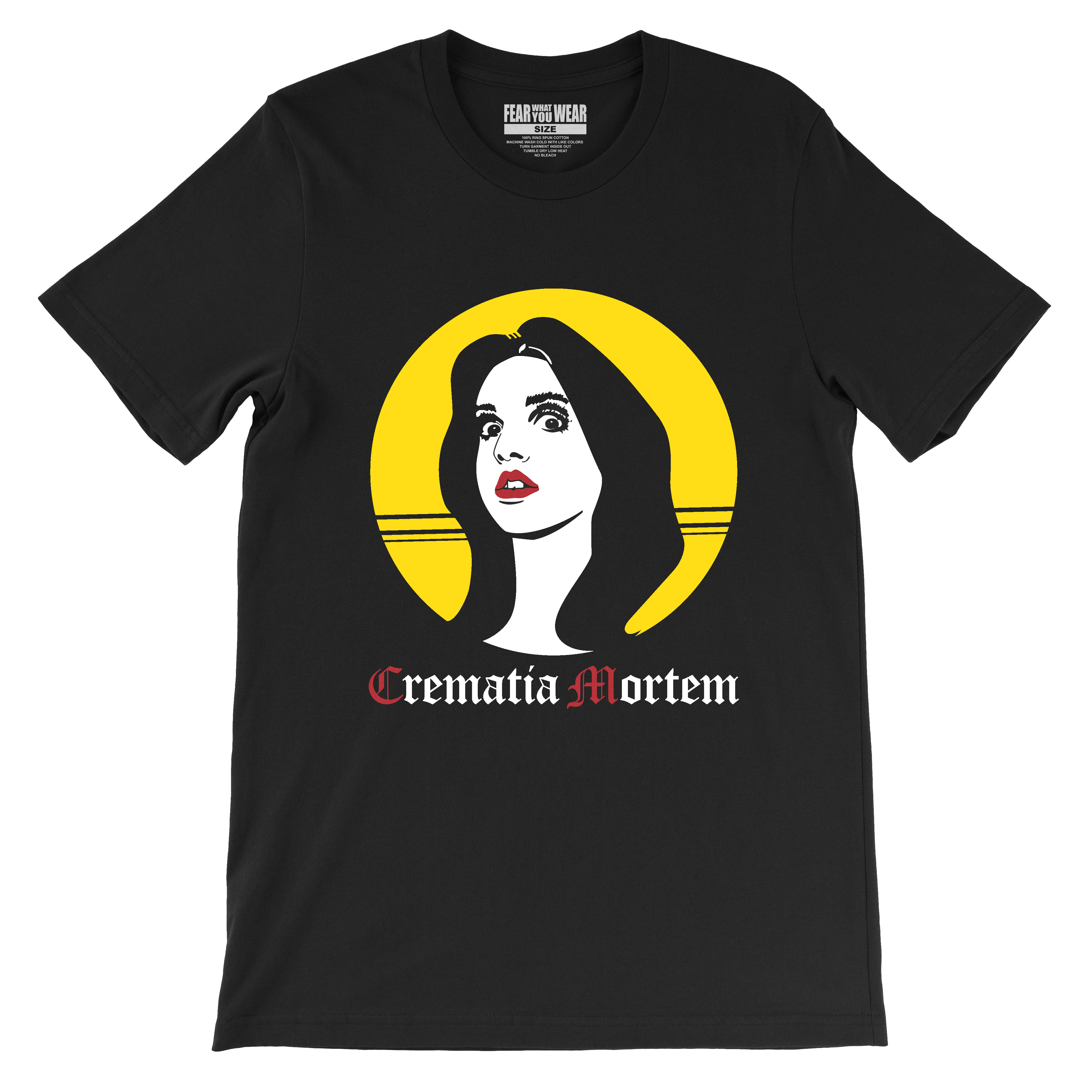 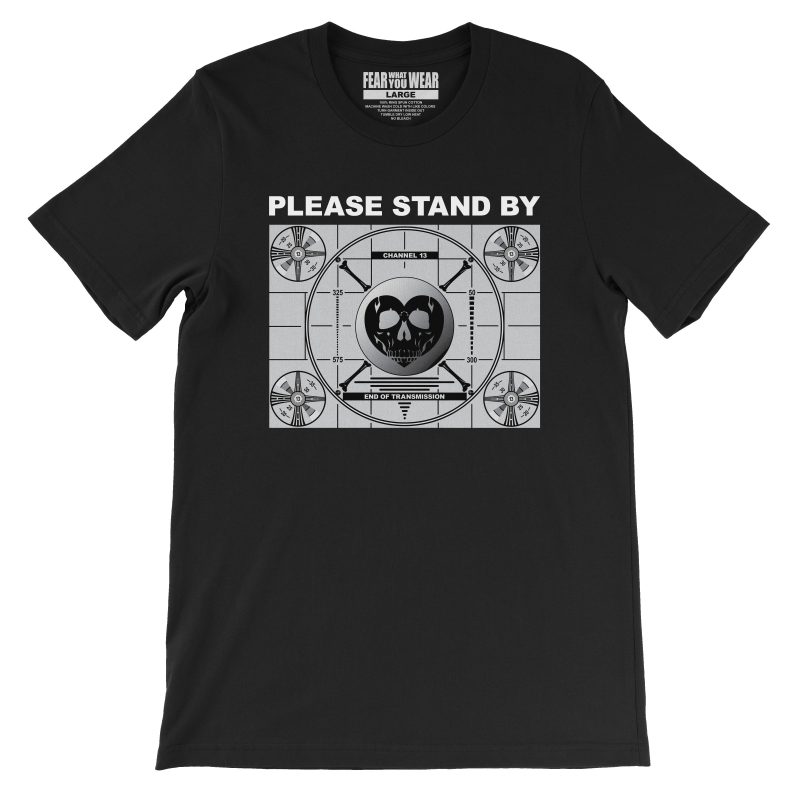